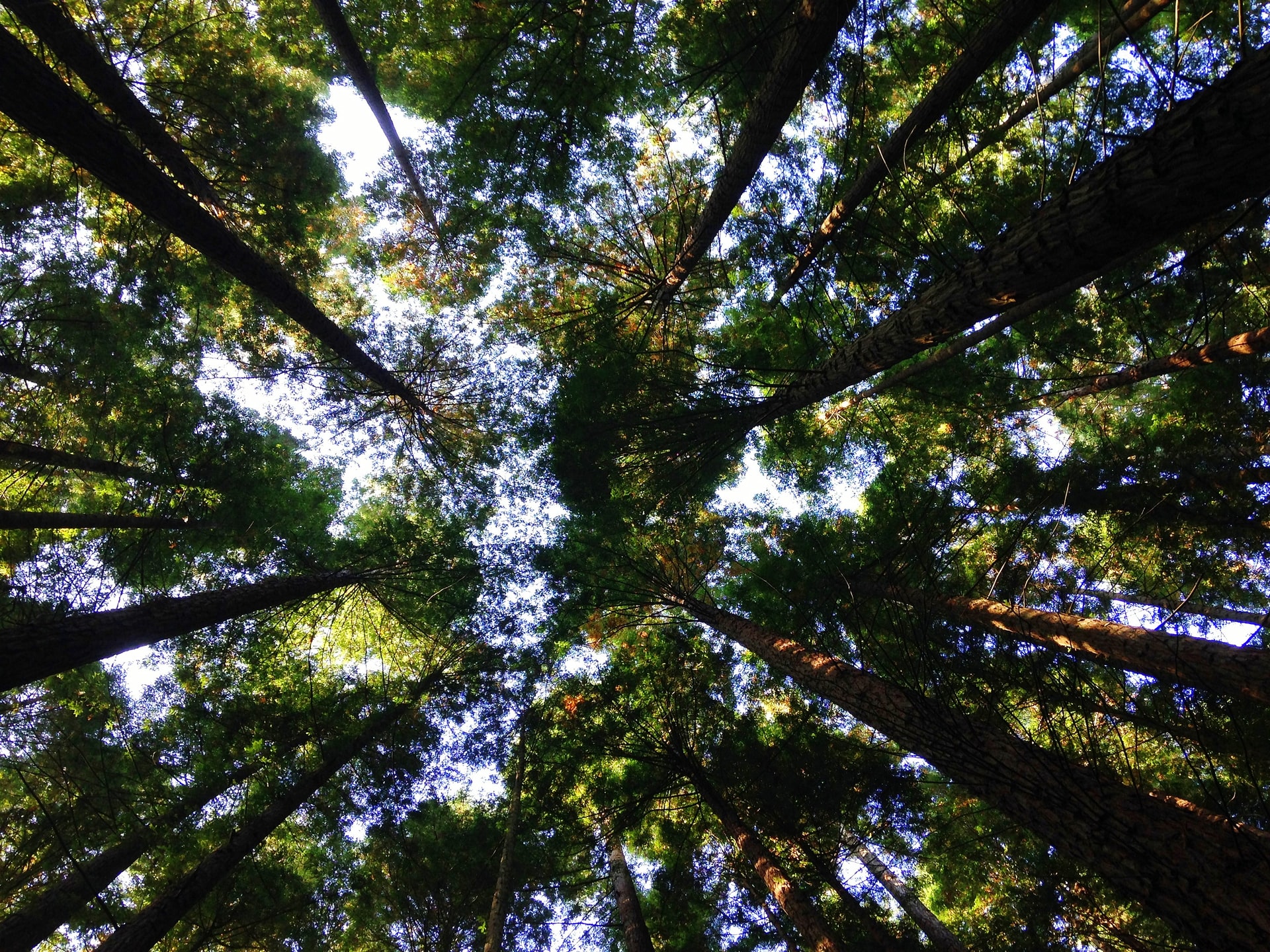 EnviroEducation creates young EnviroLeaders through education and awareness. An important part of which is to support organisations that are making a difference and can inspire our young leaders.

The Save Me Trust exists to protect the welfare and dignity of wild animals. Save Me was founded by Dr. Brian May and Anne Brummer to work on the issues affecting wildlife today. Climate change, increasing human population, destruction of habitats and pollution are the most significant factors causing the rapid decline of the creatures with whom we share our Planet. By working together and changing our behaviours, we can achieve sustainable change that supports wildlife, business and the environment, and offers every inhabitant of Planet Earth a better future. 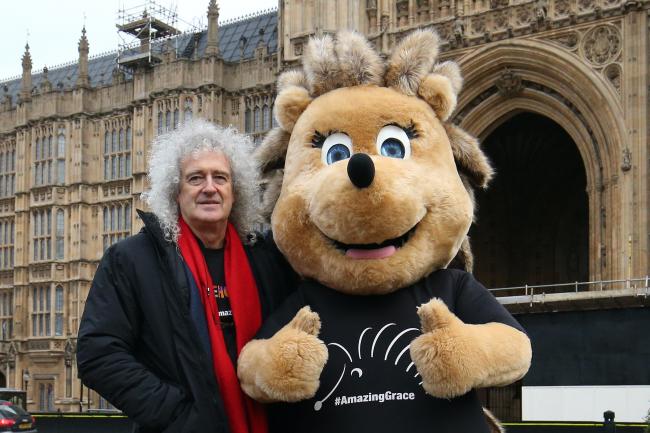 FOUR PAWS is the global animal welfare organisation for animals under direct human influence, which reveals suffering, rescues animals in need and protects them. Our vision is a world where humans treat animals with respect, empathy and understanding. FOUR PAWS’ sustainable campaigns and projects focus on companion animals including stray dogs and cats, farm animals and wild animals – such as bears, big cats, orangutans and elephants – kept in inappropriate conditions as well as in disaster and conflict zones. With offices in Australia, Austria, Belgium, Bulgaria, Germany, Kosovo, the Netherlands, Switzerland, South Africa, Thailand, Ukraine, the UK, the USA and Vietnam as well as sanctuaries for rescued animals in twelve countries, FOUR PAWS provides rapid help and long-term solutions. 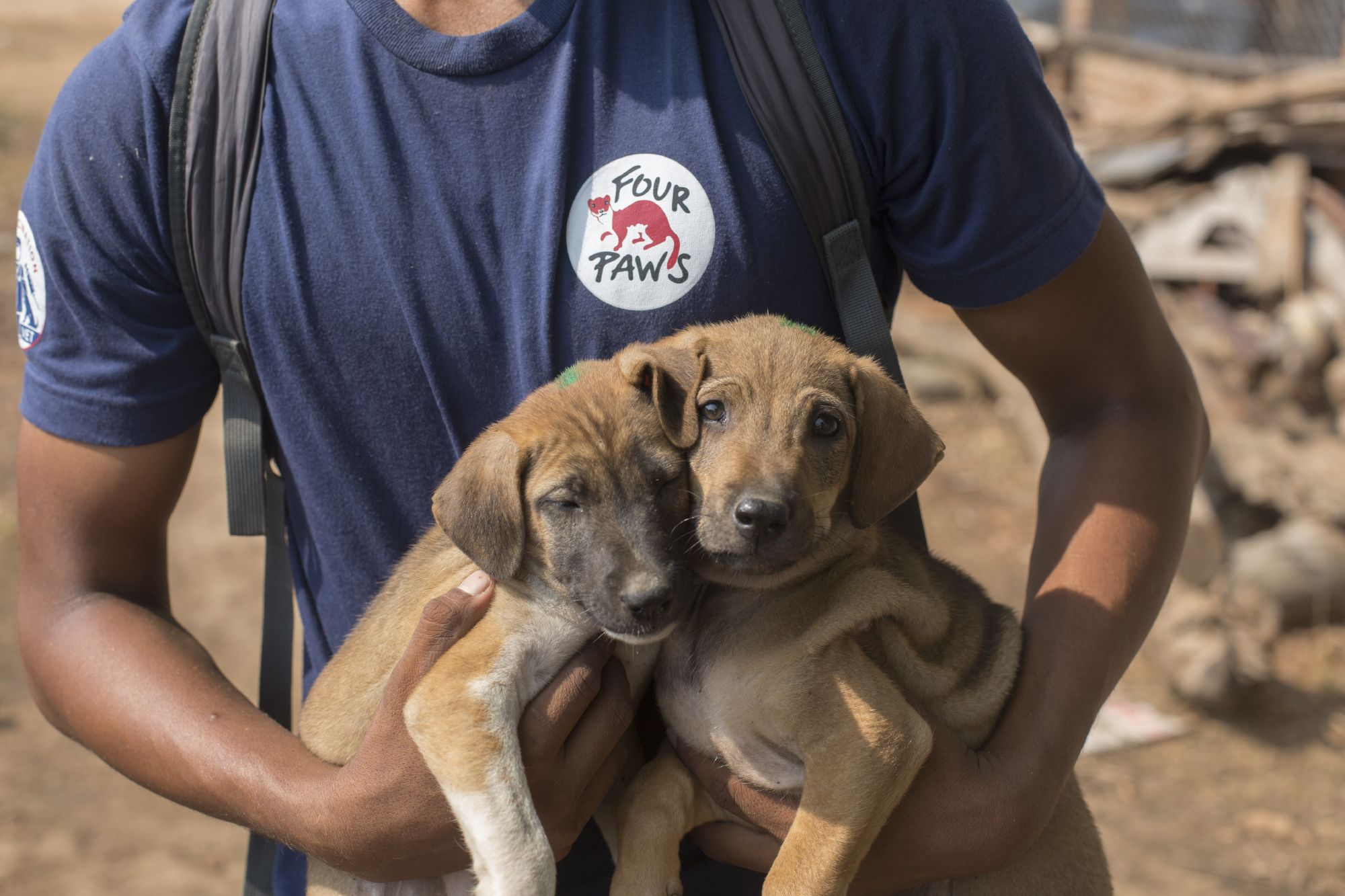