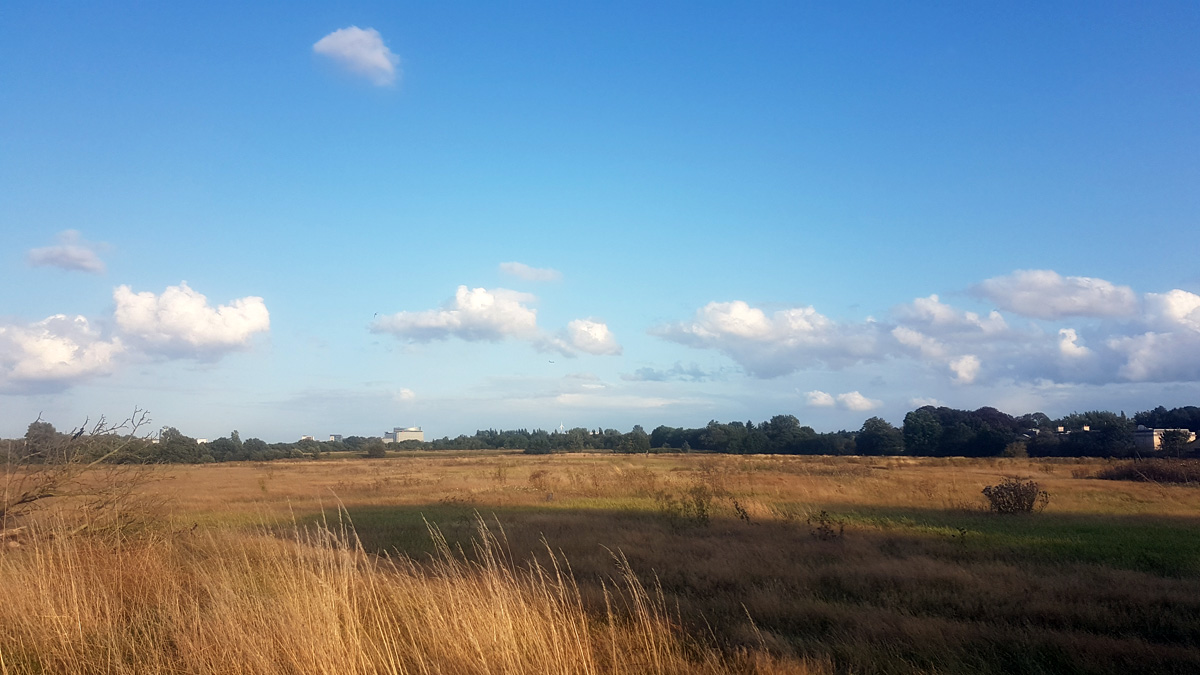 We are keen to support young Enviro Leader, Kabir Kaul, in his campaign to create a nature recovery network bringing together the vital wildlife habitats in and around Warren Farm Nature Reserve #WarrenFarmNR.

With Warren Farm at its centre, Jubilee Meadow, Trumper’s Field, Blackberry Corner and Fox Meadow (also known as St Margaret’s Open Space) connected and included in the LNR designation. Then to go further by including two currently privately owned pieces of land that sit either side of Warren Farm, namely the horse pastures owned by Imperial College London and the Earl of Jersey’s Field, so that they too obtain LNR designation.

The reasons to pursue LNR designation for Warren Farm and these connected irreplaceable green spaces are simple:

The first vital step in our journey to achieving this vision is to successfully campaign for the support of Ealing Council, Labour Leader Julian Bell and the Mayor of London Sadiq Khan - in collaboration with Natural England - to give Warren Farm Nature Reserve and Brent River Park Meadows the statutory designation of Local Nature Reserve.

We have the wildlife facts officially recorded, the environmental knowledge and the combined expertise. Please join us in creating a legacy for nature and humans here at Warren Farm Nature Reserve - sign our petition now.