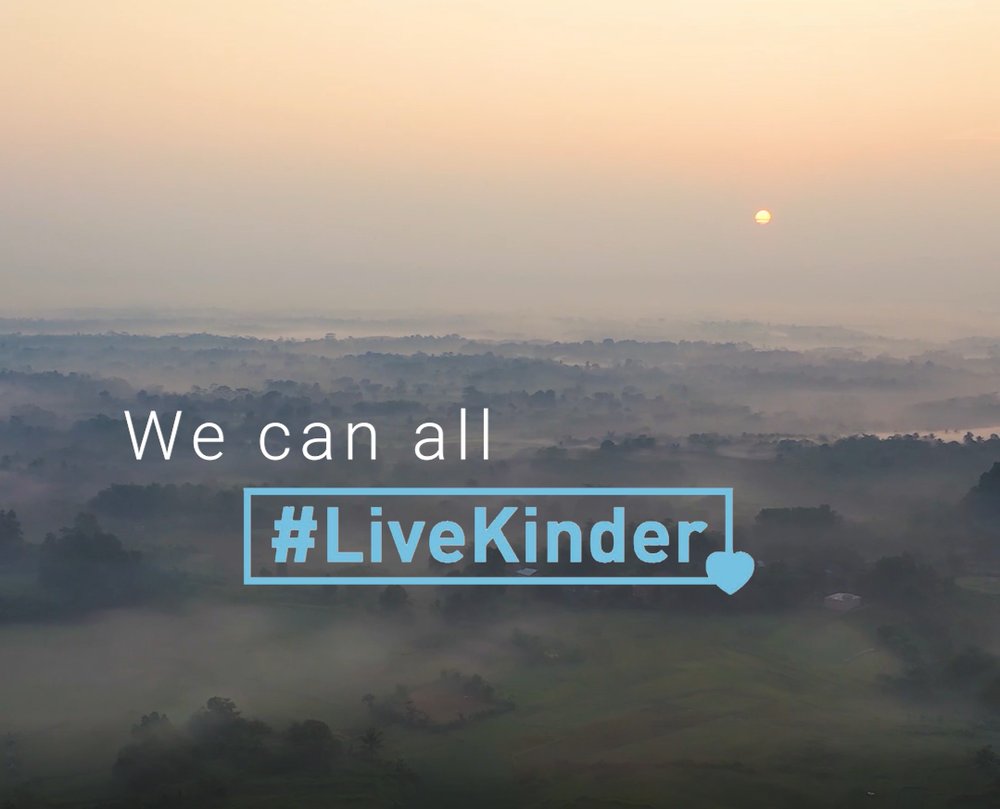 I’m a great one for New Year’s resolutions – I love the idea of going in to January, strong and determined that I will change my life forthe better – whether that means giving up alcohol for a month, caffeine, chocolates, or running every day. There have been very few years when I have not written myself a list of challenges, or indeed, have asked the kids in my class to come up with some resolutions for themselves. It’s such a positive idea - trying to improve areas of life, so that a year on, you will doubtlesslybe healthier, slimmer, fitter! For years, the list of resolutions was at least ten challenges, which seemed perfectly attainable on January 1st,but, 2 weeks later, in the cold and greyness of January, were far harder/impossible to keep for someone whose will power is as weak as a weed hit by a dose of ‘round up’ (of which I really don’t approve, but it makes for a good metaphor!).

Nowadays, I think it is far easier to go for a less specific resolution, where you won’t fall at the first hurdle. A nice ‘all encompassing’ resolution which gives flexibility, so that small actions are achievements. As an RE teacher, its easy to see how both Buddhism and Christianity use the all-embracing, all-encompassing challenges themselves as a guide; Buddhists use the 8 spoked wheel of teaching – including ‘Right Action, Right thought, right motivation’, Christians – ‘Love your God, and love your neighbour as yourself’.  Both these teachings are a short summary of how to live our lives – basically, by being kind. Kind to ourselves, our family, our neighbours, our animals, our environment, our planet.  If we love our neighbour, we will not destroy his/her habitat with plastic pollution; if we follow ‘right action’ we will certainly not be killing animals for ‘sport’; ‘Right motivation’ - would we be cutting down forests to make way for high-speed railways?  But this blog is not an RE lesson – or a dig at HS2 - It’s about resolutions !!!

This month, we are highlighting the wonderful campaign setup by Four Paws UK; ‘Live Kinder’. Being an animal welfare charity, this is a campaign focussing on how we can be kinder to animals throughout our daily lives, and by making small changes which will ultimately help our furry, scaly, feathery friends who we share the planet with.  Within the widely-encompassing ‘Live Kinder’ campaign, we are asked to ‘buy kinder’ , ‘eat kinder’, ‘travel kinder’ and ‘wear kinder’.  And I think this year, more than any other, we can take this campaign to our hearts, and use it as our own single resolution.  Undoubtedly, most of us have more time to think, and this campaign is asking us to think carefully and choose wisely.

This one might be very easy for us this year, with travel off-limits until goodness knows when! But ‘travelling kinder’ means to think about where we might visit; boycott cruel zoos, don’t pay for attractions where animals are used for human entertainment eg circuses. When you pay to swim with dolphins, think about whether the dolphin is really enjoying carrying you on his back, or would he prefer to be in the oceans, free.  Have a think, when considering riding an elephant, as to what the elephant has been through, training wise, so that it is tame and subservient enough for you to ride it. And don’t encourage those with wild animals on chains, by paying to have your photo with a depressed monkey or a drugged up tiger.

I hate those bobble hats – with the furry bobble. How many people, I wonder, question what that bobble is made of ?Yes, some are made of faux fur. But some aren’t.  The fur around your coat …. Is it fur or faux? And what makes your down jacket warm ? Is it feathers or manmade material ?Wearing kinder means questioning how your clothes were made …..Fur and feathers belong only to those who were born wearing it.

Try Veganuary ? Try going vegetarian for a week ? Or maybe go for a ‘Meat free Monday’? We have to be realistic; a lot of us are not vegetarian, and would really struggle to go the whole hog (‘scuse the pun) and go vegan. But we can cut down on the amount of meat we eat quite easily. Eating Kinder is not all about becoming vegetarian however – it’s about checking the welfare standards of the meat we eat. Are the eggs we buy free range; have the hens producing the eggs, lived outdoors, rather than inside in the cramped conditions of factory farms ? British welfare standards are ranked very high, hence we have to pay a bit more for some of the meat that is produced in England. But knowing that the beef comes from a farm where the animals have lived happy lives, free to roam outdoors, is worth paying a bit extra for if we can.

So there it is  - if you haven’t thought of any New Years Resolutions (and it is now 8thJanuary!), you could maybe just think about adopting Four Paws ‘Live Kinder’ resolution.  And we can all easily find some areas within this campaign where we can make changes to our lives, which will help animals in the long run. Many small differences, when put together ,make big differences. Imagine if your school adopted a ‘Meat Free Monday’…..?  Dr Jane Goodall’s most famous quote is‘ You cannot get through a single day without having an impact on the world around you. What you do makes a difference, and you have to decide what difference you want to make.’ So I shall adopt ‘Live Kinder’ as my New Year’s Resolution for 2021 ….. and start by giving my kitty-cat some extra attention, as she sits on my lap, helping me write this blog!